10 Ways to Stay Positive Even During Challenging Times 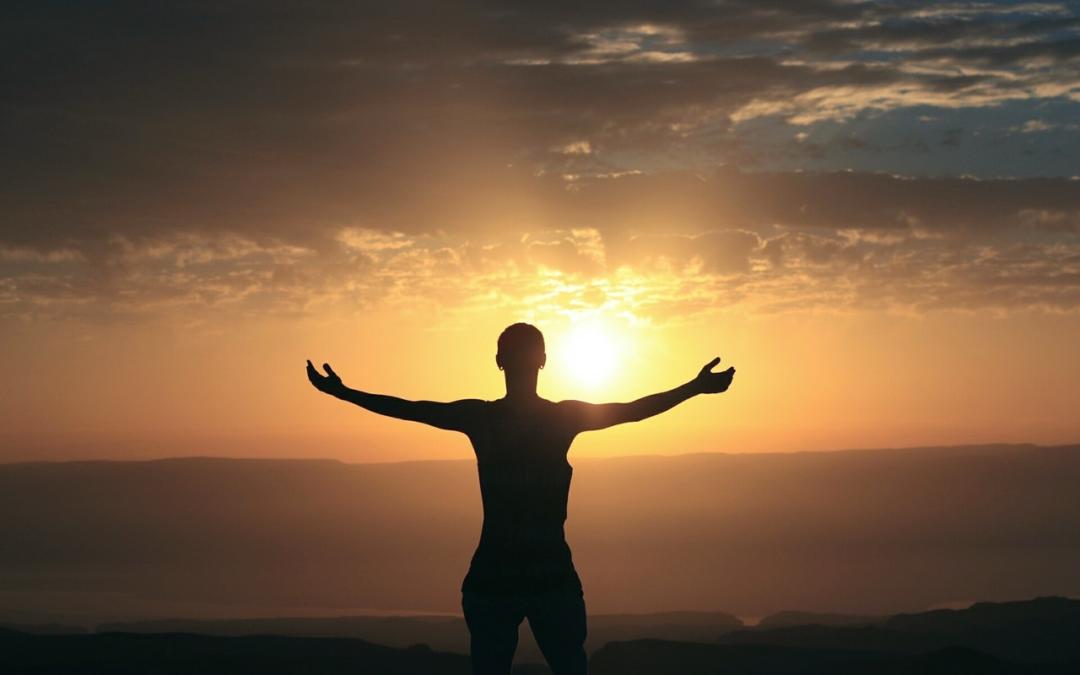 Have you ever wondered why some people seem to thrive during difficult times while others tend to struggle? With so much uncertainty in the world today, many people are exposed to horrific circumstances on a daily basis.

How is it that some people seem to rise above the challenge, coming out stronger than before with the help of coaching services and other treatment options? One way to find out how people manage to stay positive even during the worst times is to look back in history to one of the darkest hours of humanity – the Holocaust. One such an individual was the Austrian neurologist and psychiatrist Viktor Emil Frankl is a Holocaust survivor who had first-hand experience surviving a German concentration camp. During this time, he began to notice that those exposed to the exact same horrors had the ability to generate completely different experiences and memories.

Frankl realised that although humans are not free from suffering, they do have the ability to decide how to respond to situations. He realised that situations do not condition humans. Rather, it is up to each human whether or not they surrender or stand up to any situation. Every single human makes the decision on whether to face up to struggles or give in to them instead. It is this choice that determines how we deal with conditions. There is no doubt that humans have faced many dark moments over the course of history, from the Holocaust all the way to Apartheid, service delivery protests, global stock market crashes, wars, and various other challenges. While these events brought extreme hardship and suffering to many, they also gave rise to unprecedented growth and innovation.

Here in Hermanus, a small town in the Western Cape, a number of serious socio-economic and political challenges have brought unrest to local communities. These struggles have brought to light the difficult conditions faced by so many. The struggles also pose a question that Victor Frankl likely asked during the Holocaust… what causes suffering in some and massive growth in others? More importantly, is there a way that solutions such as coaching services can help shine a light during times of darkness?

It is easier to take on the role of a victim during hard times rather than confronting your challenges directly and taking responsibility for your own feelings and frustration. Letting go of victim mentality sets you free from resentment and bitterness, which, in turn, releases the creative energies needed to move forward out of the difficult situation.

Learn to focus your energy on what is really happening and not just your response to the situation. This will allow you to see the crisis for what it really is rather than how you feel. You could try a helpful breathing meditation, such as this guided meditation by Dr Herbert Benson. This breathing practice can ward off disease and stress if practised even for five minutes a day.

3: Focus on the positives

However hopeless a situation may seem, there are always positives if you look hard enough. Our inability to look at the positives can blind us to seeing solutions instead of just problems. In Prisoners of Our Thoughts, author Alex Pattakos talks about his ability to rescue a female driver after seeing her school van crash into a parked car. Trying to calm the understandably upset woman, he promoted her to list 10 positive things taking place during or from the accident. As crazy as it sounds, they managed to identify positives that included the van and the car both being empty at the time of the accident. This technique helped to calm the driver, which in turn made a very awful situation a lot less traumatic. What positives can you see about the current crisis you are dealing with right now?

4: Cultivate an attitude of gratitude

Once you have made a list of the positives, remember to give thanks for the current situation along with the things that you have in your life. It may feel like the end of the world right now, but things could very easily be worse. Focusing on what you have right now rather than what you have lost can make it easier to move forward without staying in a state of self-pity and misery.

5: Reach out to others

You probably know others who have been affected by crisis. Some have lost their jobs after their companies went out of business. Others have suffered financial losses. Some have lost family during a violent protest. Others have lost a sense of security after having their home or business vandalised or robbed. Start talking to those around you so and helping those less fortunate so that you can put things into perspective.

During times of stress, it is all too easy to skip sleep and self-care. Now, more than ever, you need to look after yourself, however. You will need decent sleep, plenty of water, quality nutrition, someone that you trust to coach you through your personal limitations so that you can stay energetic, level-headed, and focused during challenging times.

Staying updated is good but constant exposure to negative news can end up doing far more harm than good. Hearing bad news even once is bad enough. Hearing it over and over on every gadget you own is far worse. Try to avoid bad news if possible to avoid letting yourself feel overwhelmed.

Rather than letting crisis situations close your mind, open your heart and connect with others who are going through similar events. Many people here in Hermanus and South Africa feel the same about events taking place in their hometown. Talking to people helps to share the burden, giving you perspective and making it easier to ride out the storm. Expanding your network is also a great way to grow.

Spending time outdoors, taking a walk out in the fresh air and staying mindful is a great way to relax and restore your mind during times of stress. Get to your local park, get out of the urban areas, visit a local nature reserve, take a hike or head to the beach to retain mental balance.

To quote Victor Frankl, “Everything can be taken from a man but one thing: the last of the human freedoms – to choose one’s attitude in any given set of circumstances, to choose one’s own way.”

Remember that you hold the keys to your destiny. You are the one driving this life. As such, you can take the first steps to freedom through connecting with a good coach and who may introduce you to other holistic measures that will help you regain your peace even in the midst tragedy and crisis. 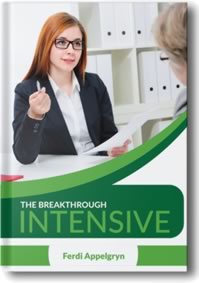